Crack your crick and get your fix with Dr. Jacob Leba 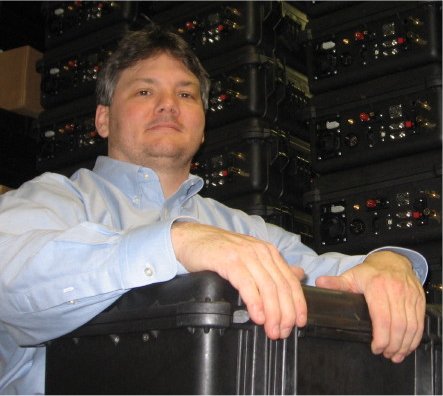 For decades, workers in the energy industry have been exploring and detecting gas while drilling through the use of devices called hotwires. However, the tried and true use of hotwires was also a hindrance in a sector where technological advances have opened up new possibilities for energy exploitation. That need for a technological advance was just what was needed by a client of Citizen Potawatomi Nation member Carl Bright. One of Bright’s customers, a mud logger looking to expand his drilling and detection capabilities, asked Bright if he could invent a tool that would improve or even replace the traditional hotwire. The result of that request was Bright’s company, iBall Instruments LLC, development of the infrared Bloodhoud detection system.

Bright and iBall Instruments LLC co-founder Myron Butler were coworkers at a previous employer when both were informed they would lose their jobs. The company was shuttering its operations, leaving the two men facing an uncertain future. Butler, still the avid salesman at the age of 68, proposed that he and Bright, an inventor, go into businesses for themselves.

Bright agreed, saying they were both good at what they did, and calling Butler an “excellent salesman who could bring anyone in with his pitch.”
Their journey began in December 2005 when a mud logger asked Bright and Butler to visit him. He asked the pair to fix his gas detector, also known as a hotwire, which worked poorly when it worked at all.

Their client explained that his previous hotwires would get white hot while in use and eventually burn up. Geologists, paid by the mud logger to analyze the gases that burnt off through the hotwire, would remain on the clock even if the equipment was not working.

While examining the detector, Bright nearly crumpled it in his hand, and promised the pair’s first client that he would try to develop a tool that would meet the request for something that was cost efficient and reliable. Months of painstaking work, tests and trials finally paid off for Bright, and he presented his own gas detector to what would become the pair’s first client.

Bright’s remedy was the Bloodhound system, which through the use of infrared light detects gases in a more cost effective manner and is considerably less time consuming. Geologists are no longer needed at the well site to oversee the process, saving money in payroll for drillers like Bright’s client. If an issue arises during the drilling process, the Bloodhound system is accessible worldwide through a secure internet connection. The system boasts a 24-hour hotline with a live operator who can view all the site’s readings and assist in troubleshooting problems.

By mid-2006, Butler and Bright had two working prototypes used by five rental customers. The following December, iBall was incorporated as an official business.
Things started to pick up in 2007 when the pair visited Mike Berglund of Horizon Well Logging. After a brief demonstration by Bright of their product could do, Butler closed a deal leasing Horizon 20 rental systems.

As the firm grew, iBall’s small number of available prototypes left the firm facing a shortfall in funding to continue its growth. Butler and Bright approached Citizen Potawatomi Community Development Corporation with their business plan in hopes of securing some financial and planning assistance. The CPCDC conducted a two day review of iBall’s business plan and financial situation, evaluating the firm’s goals in the coming years.

“If it wasn’t for the Citizen Potawatomi Community Development Corporation, I wouldn’t be here today,” said Bright.

The pair’s business wasn’t impacted by the economic downturn 2008-09. In fact, according to Bright, iBall actually experienced a small increase in sales. So far 2013 and 2014 have been the best years for the business. The final months of 2014 have seen increased sales despite the recent fall in oil prices.

Bright purchased the business from his retiring partner Butler in 2013 through financing available from First National Bank and the Citizen Potawatomi Community Development Corporation.

Bright is not just an inventor, he is also a family man and someone who truly wants to help others.

“At the end of the day, I have a passion for helping people. It comes easy to me, but I enjoy it very much,” said Bright.”

That helping spirit, along with an reliable product, has benefitted the firm as well as the American energy sector. Today, iBall products serve as much as 30 percent of the United States oil exploration market. Its success is yet another positive example that organizations like the Citizen Potawatomi Community Development Corporation can provide to small businesses.If you are a Native American business owner in Oklahoma or a Citizen Potawatomi Nation Tribal member in the United States interested in a business loan like the one which assisted iBall Instruments, please call at 405-878-4697 or visit www.cpcdc.org. 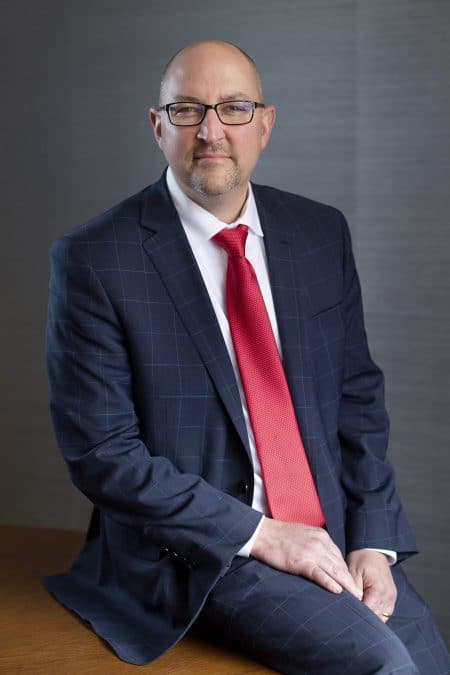 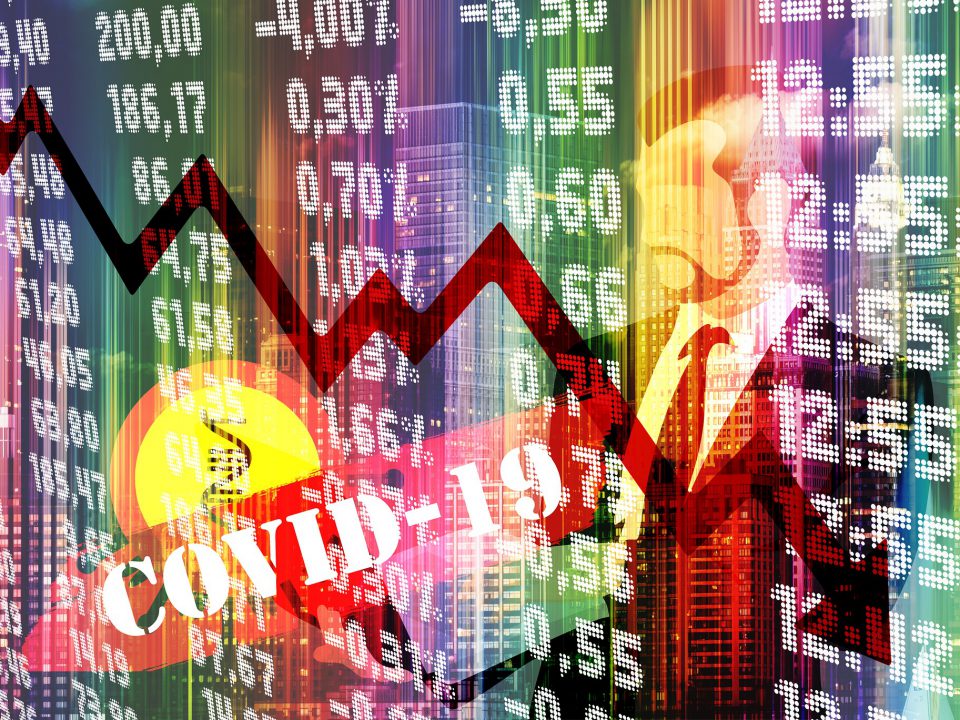 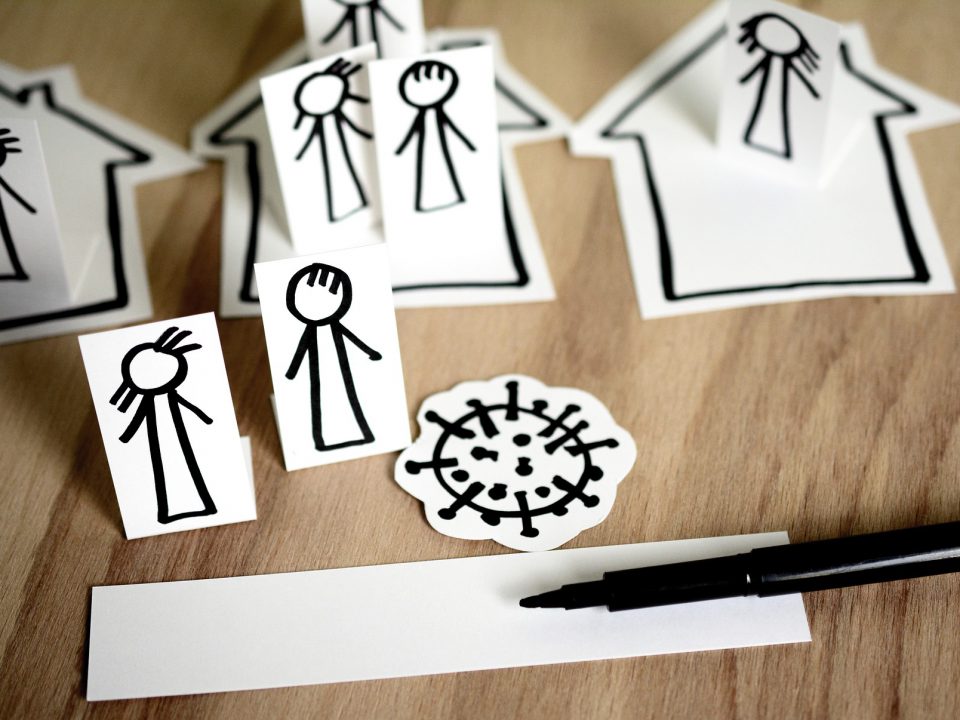