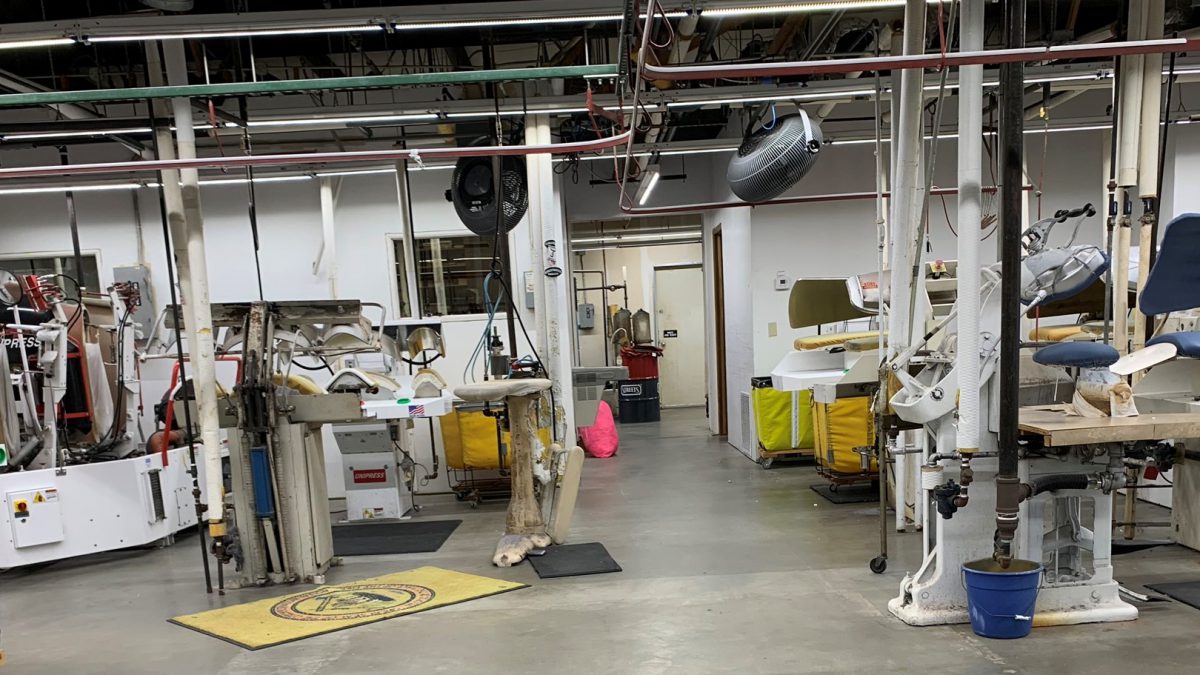 Growth Through the Ashes of Disaster 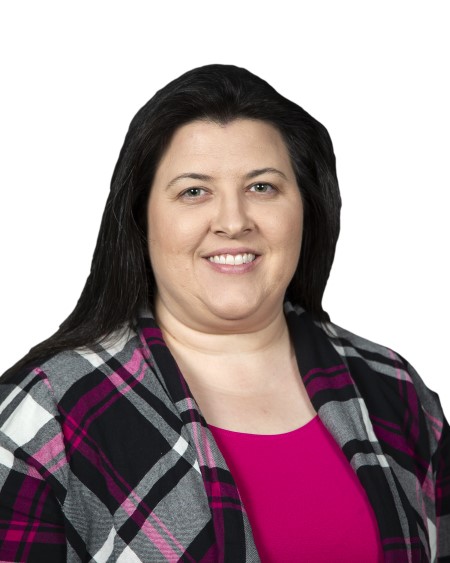 There is something awe-inspiring about triumph over tragedy successes. We all love a gripping story with spellbinding turns and twists. Give me a plot that starts well, almost ends in disaster, and suddenly triumphs overall. This sounds like a fairy tale and we all know that fairy tales aren’t real. Or are they? Native business owners Dwight and Darcee Yancey with Shawnee Cleaners & Linen has just such a tale. A tale so dark and soot-filled that is seemed for a moment they might not recover, a tale which grows through the ashes of disaster into a remarkable business success.

It all began over 30 years ago in the quaint little city of Shawnee, Oklahoma with the purchase of three laundromats. Dwight had been working in the “Pepsi business” when the opportunity came to purchase a dry cleaner/laundromat business. Dwight jumped at the opportunity, changed careers, and started his life as a business owner. Things went pretty well until about 10 years ago when his business caught fire destroying his hard work and shutting down his laundromat.

He found himself on a Sunday afternoon contemplating what to do when he picked up the phone and called the director of the Citizen Potawatomi Community Development Corporation (CPCDC) and asked for a special meeting that afternoon. Arrangements were made and the director wanted to know, Why on a Sunday? Dwight replied, “Well if you turn me down on a Sunday, I don’t feel as bad as you turned me down on Monday.” He goes on to explain all the things that were happening at the time with tribal expansions of the hotel and other enterprises and the need for his services in that process. One thing led to another and soon he found himself in a meeting with lenders and those in positions to help him rebuild his business.

A new location was purchased and the new building was remodeled from a former nursery to fit the needs of a dry cleaner and linen plant. As Dwight tells his story he talks of his children who help in the business, how he depends on his employees, and how important his business is to him. “It’s family-owned, we’ve been doing it a long time. We started with three employees across the street, we’re now up to 18. It’s good for the community, it’s something it needs. I like it and with the help of the Citizen Potawatomi CDC, we’ve expanded pretty handily in the last four to five years. And it makes the process so much easier to expand because they [CPCDC] listen to some crazy ideas, which sometimes work out.”

It took around six to eight months for Shawnee Cleaners & Linen to reopen their doors after their disastrous event. Over the last few years, things have begun to look up for the Yancey family, and in December of 2019, they opened two new locations expanding their operations to three locations total, across two cities.

Shawnee Cleaners & Linen has reestablished its place in the community in a big way. “Seeing those faces come, again and again, it makes you feel good. You feel like you’re part of them” said Dwight as he talks of being a part of the community. “I’m proud to be in this community. We’re trying to keep everybody here locally instead of going to Oklahoma City. We have a nice facility, centrally located, and we’ve updated equipment over the last five or six years. I’d put our plant with any plant in Oklahoma City. We do a great job and we have a very experienced staff.” Stop by and visit Shawnee Cleaners & Linen at any of their locations to experience excellence in service for your dry cleaning needs.

The CPCDC is honored to be a part of this success story. We have been delighted to watch Dwight and Darcee’s business expansion through the years. “With the CDC, they listen to you and make sense out of my wild ideas and they don’t mind if things don’t make sense. They’ll listen to some wild ideas as long as it makes sense on the long term.” He goes on to say, “A regular bank, they would probably throw you out. So they’re [CPCDC] willing to sit down and listen and guide you through the procedure and get it to make sense, where the numbers all make sense… They make the procedure really easy.”

As the interview winds down to a close we ask how things might have been different without the CPCDC to help out. Dwight says, “I don’t think I’d ever left that building over there because banks just will not take the chance on – a startup business, you have a fire, you’re banking on growth. I just don’t think it ever would’ve happened because it was not a cookie-cutter deal to hand to a bank and going ‘Sure it’s a gold mine.’ It was really an unusual procedure. This was a nursery, so we had to basically gut the building and made it a cleaners. So other than that, it took a long time. You had to think outside the box to make this a cleaners.”

The Citizen Potawatomi Community Development Corporation finances tribal enterprises and Native American owned businesses like Shawnee Cleaners & Linen across Oklahoma and the U.S. To find out more about how we can help your Native-owned business call us today (405) 878-4697 or visit us at www.cpcdc.org At Citizen Potawatomi Community Development Corporation, we are planting seeds for a brighter future. 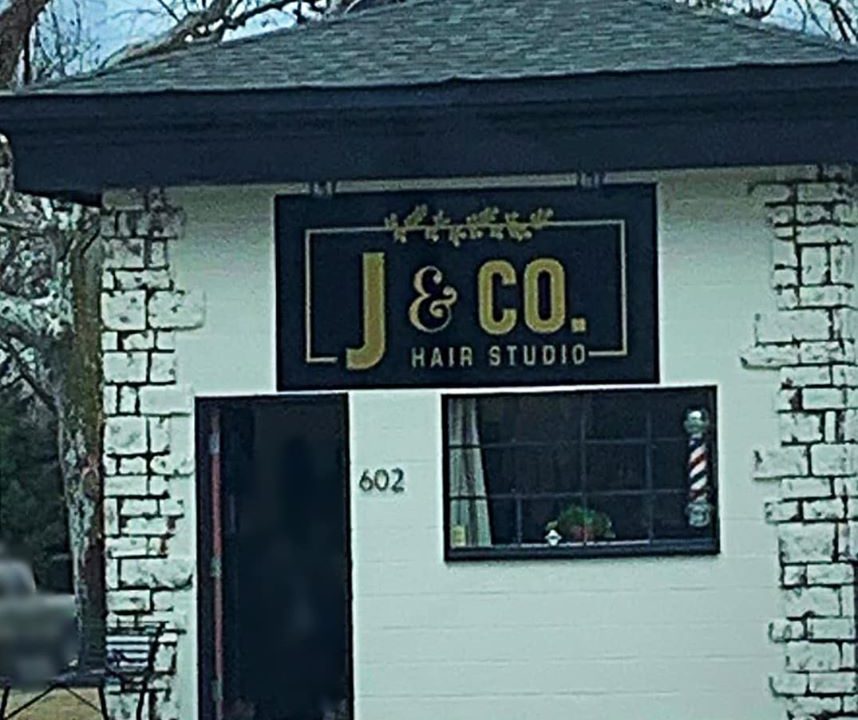 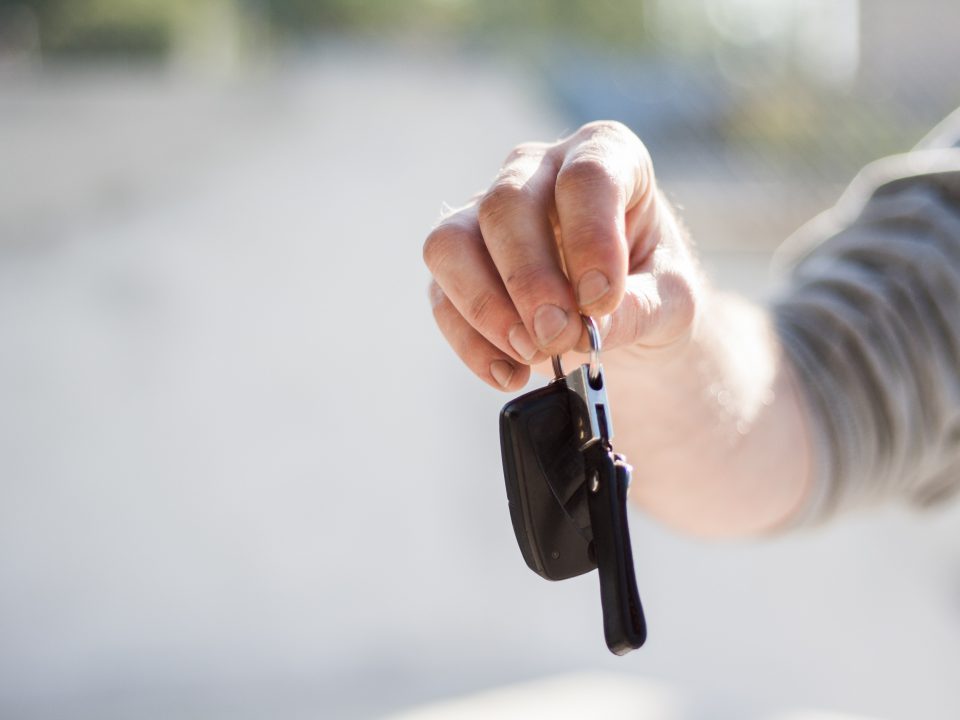 Some GOOD News! Participation Loan Comes Through for Citizen to Get Him Into a Car! 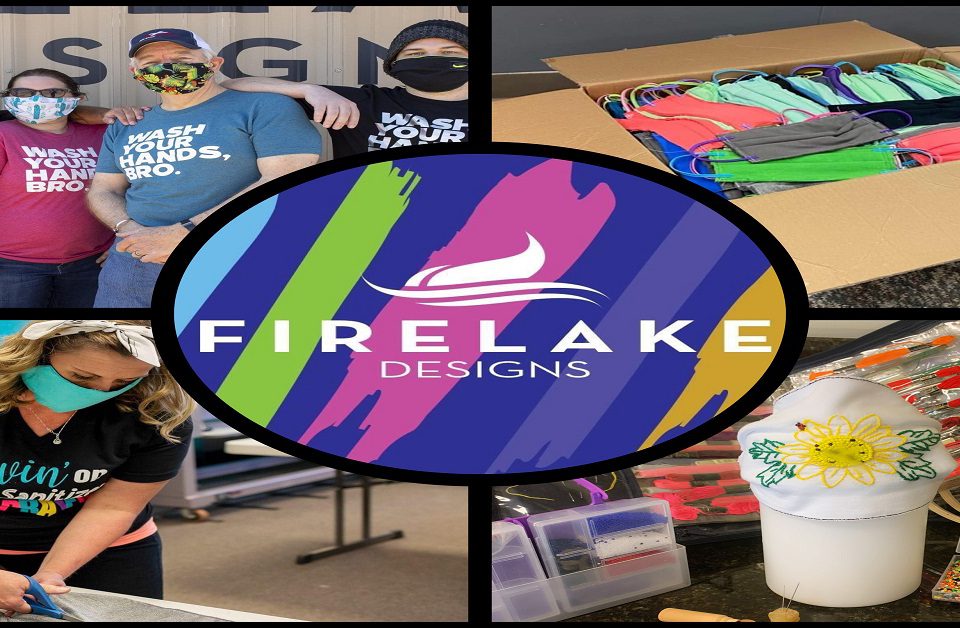