Meet the team of professionals who make sure our Vision of Enhancing Financial Futures is clearly defined and our core values of Quality, Innovation and Empowerment are upheld at every level. We are commitment to providing quality customer service through value added innovative practices and services aimed at capacity building for the Citizen Potawatomi Nation Tribal Community; to managing for innovation while always keeping focused on the future through continuous improvement planning with clients, partners and stakeholders; and to value results and relationships through customer-driven excellence and responsiveness while empowering our clients through professional technical assistance practices. 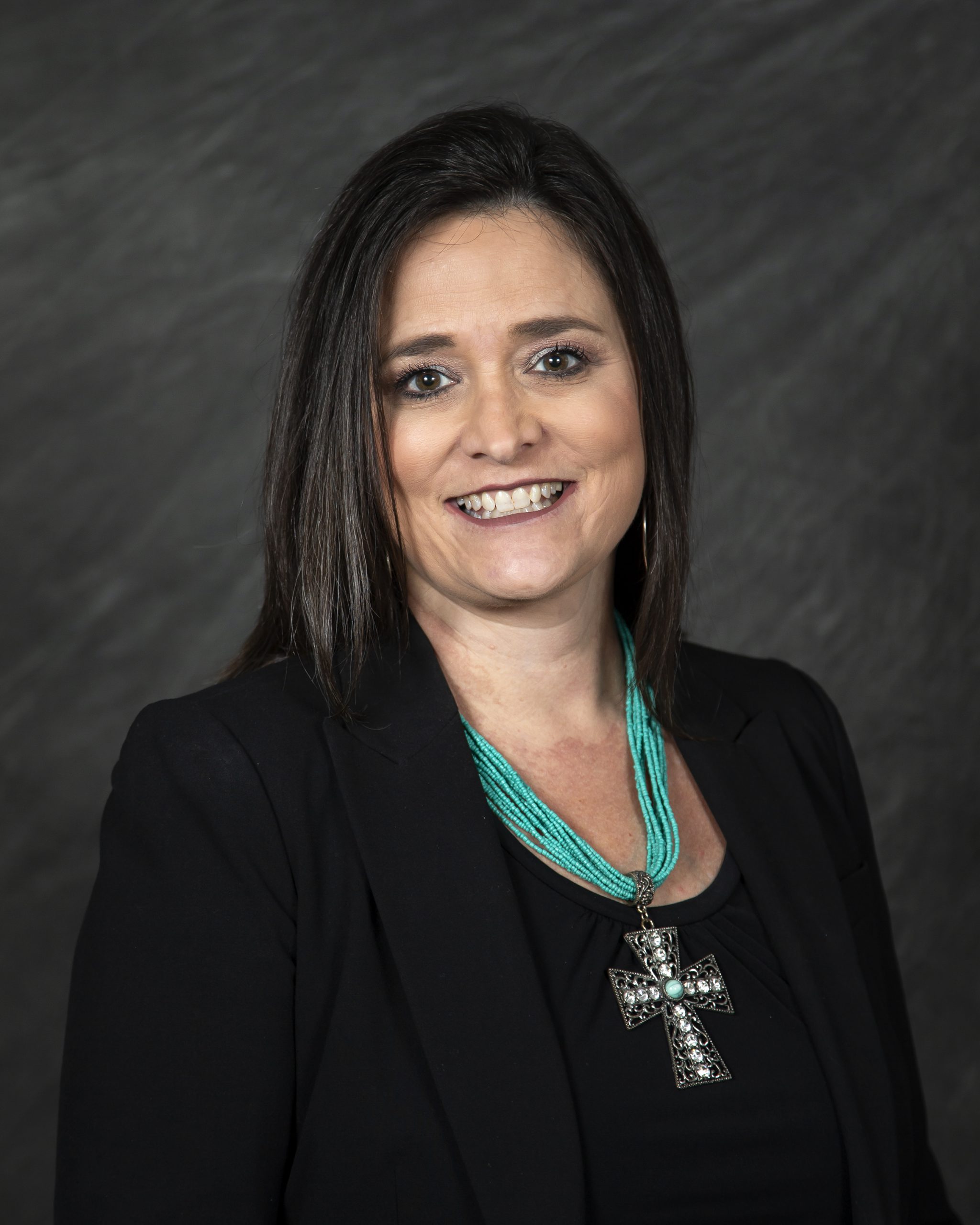 About Cindy Logsdon
Cindy Logsdon is the Executive Director and CEO of the Citizen Potawatomi Community Development Corporation. In this role she oversees the loan servicing, internal systems management, administers the reporting and relationships with funding entities and oversees the financial reporting for the organization. Ms. Logsdon came to the Citizen Potawatomi Nation in 2004 after a 15 year career in banking. She is proud to have implemented programs such as the Citizen Potawatomi Asset Builders IDA program and has assisted in making over $40 million in loans to Native American entrepreneurs. She has laid the groundwork for introducing multiple products to her tribal community, such as; an Employee Loan program, Financial Education Initiatives, Credit Builder Loan, Jumpstart Auto Loan, Potawatomi Business Network, Micro Business loan and IDA programs. She is honored to have secured funds through the 2015 CDFI Bond Program for $16 million. She currently serves as secretary on the local Tecumseh FFA Booster Club, is on the advisory board of Oklahoma Native Asset Coalition, is an advisory member of Midwest Renewable Capital and is the Board Treasurer of the Native CDFI Network. 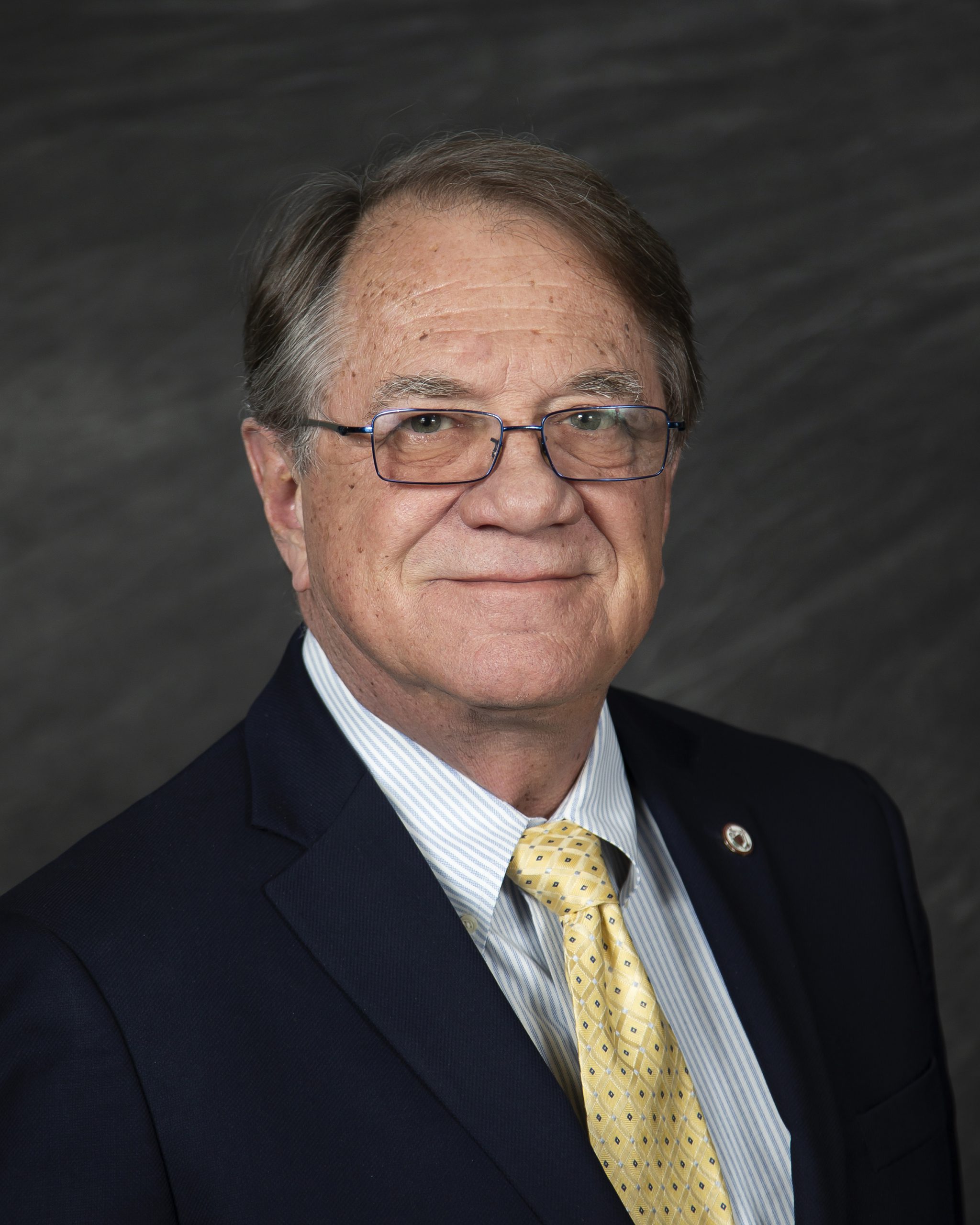 Bob Crothers is the Chief Lending Officer and Chief Operating Officer for the Citizen Potawatomi Community Development Corporation. He has been a member of the CPCDC family for almost eight years, joining the team in 2008, after a career in banking and real estate development.

Since joining CPCDC, Bob has been a major contributor to the loan/product development effort, and played a key role in helping the organization become the first Native-owned CDFI to be included in the U.S. Treasury’s CDFI Bond Guarantee Program. Acceptance into that program will help to provide the organization with an additional $16 million in available loan resources.

With respect to loans, Crothers has been instrumental in the growth of the loan portfolio. He and the loan staff have produced in excess of $30 million in new loans, over the past seven years. Along with the great leadership provided by its board of directors and by CPCDC’s senior management staff, Crothers has played a pivotal role in helping the organization grow – from $12 million to more than $40 million since 2008. Current affiliations include a seat on the board of American Capital Investor’s Corp., Four Points Community Development Corp. board, Native American Advisory Board of Clearinghouse CDFI, and as a member of the Oklahoma Banker’s Association. 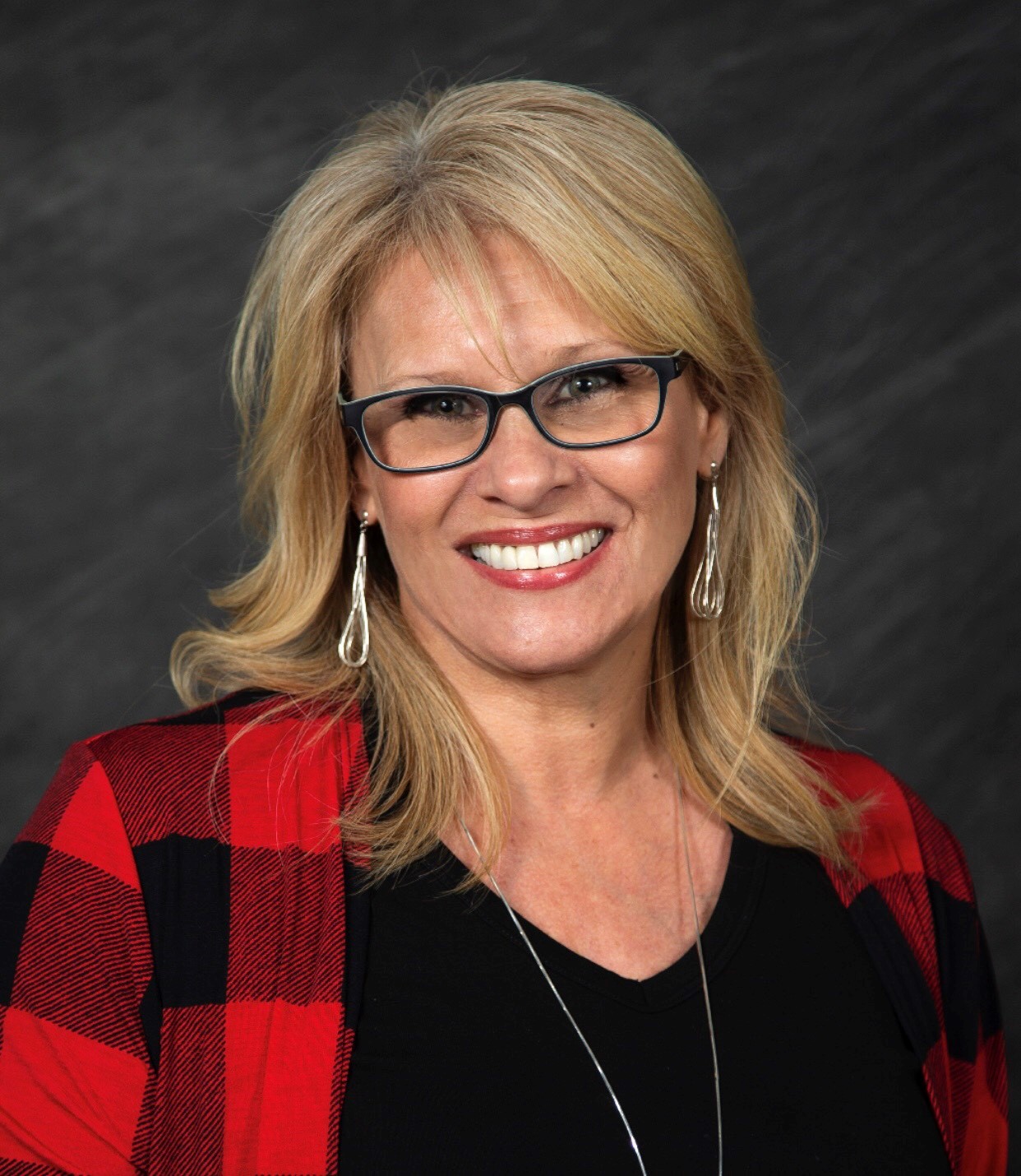 Felecia Freeman is a Citizen Potawatomi tribal member who has worked for the Nation for more than 10 years. She is a commercial loan officer and a Certified Credit Counselor for the Citizen Potawatomi Community Development Corporation, where she has assisted in making over $40 million in loans to Native American entrepreneurs.

She is the CPCDC liaison for the Comanche Nation Revolving Loan Fund in Lawton, Oklahoma and coordinates the credit-counseling program for CPN tribal members.

She is active in the community, serving on the board for the American Indian Chamber of Commerce of Oklahoma, Chair for the Neighboring 101 Board, Shawnee Leadership Committee Member, and as an Ambassador for the Greater Shawnee Chamber of Commerce. She is a member of Opportunity Finance Network (OFN), The Native Community Development Financial Institution Network (NCN), and the Oklahoma Native Asset Coalition (ONAC). She holds a Bachelor’s degree from the University of Central Oklahoma.

About Angie Franklin
Angie Franklin is the Consumer Loan Coordinator for the Citizen Potawatomi Community Development Corporation. She is a Certified Social Work Counselor and Leadership Shawnee graduate. Angie joined the CPCDC in August 2019. In this role, she brings over 15 years of experience as a support staff member with a business background.

She coordinates the Auto Loans, Employee Loans, HITS Loans, Credit Building Loans, and does Consumer Credit Counseling. When she is not working, you will find her relaxing with a good book or spending time with her husband and children. Angie is a CPN member and a descendant of the Teschier family. 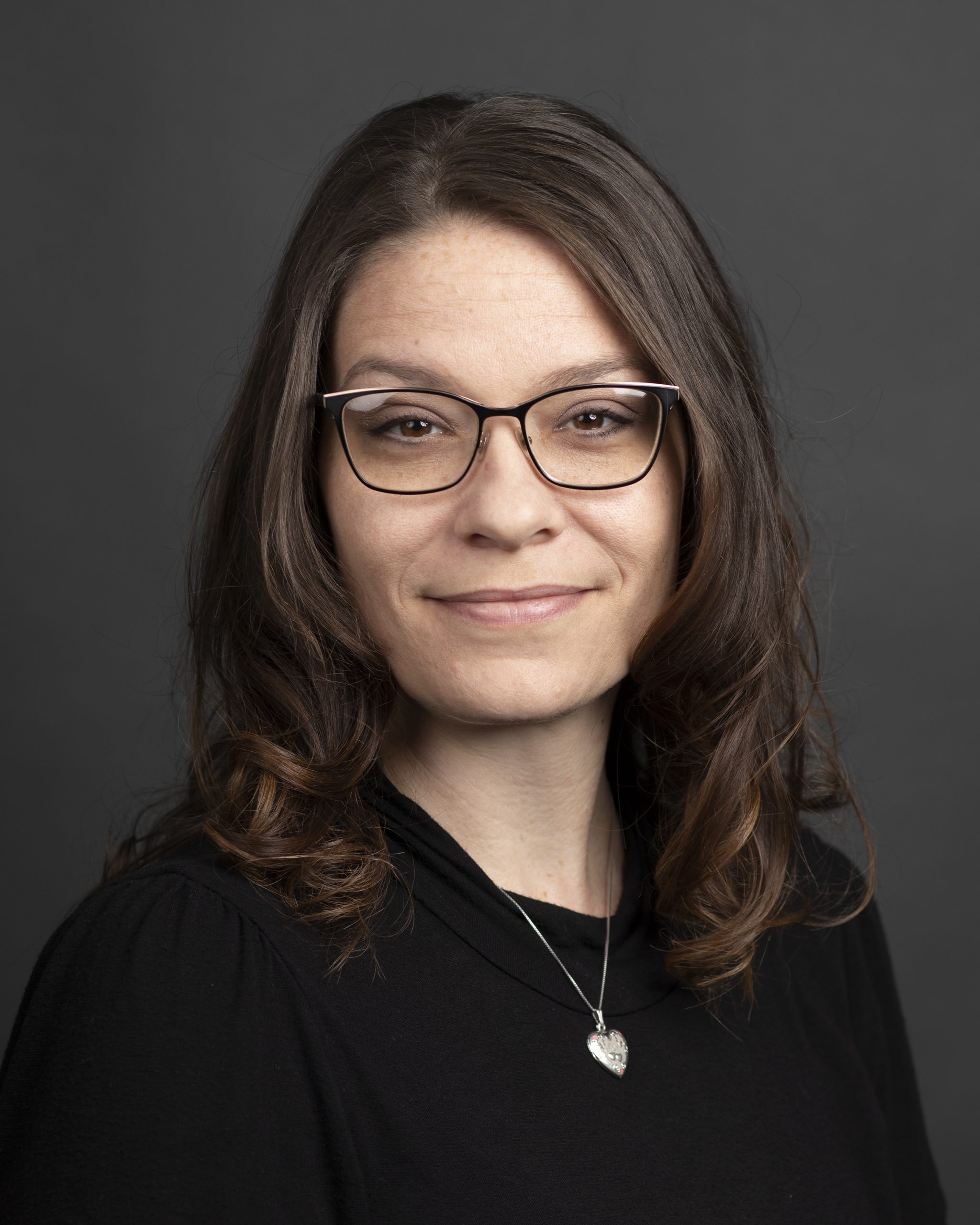 About LaKisha Meade
Lakisha Meade is a CPN member and a descendant of the Nadeau family. She started working for CPN in 2002 as an intern while attending High School and Gordon Cooper Tech. During her combined 18 years with CPN she has worked in various areas including Networking, Cultural Heritage, FireLake Designs, Planning & Economic Development and Human Resources. She obtained her B.B.A in 2008 from St. Gregory’s University. She is a current participant of Leadership Native Oklahoma. After taking 2 years away to be with her family, she came back to CPN in 2021 as the Finance and Grants Coordinator for CPCDC. Lakisha brings over a decade of experience in business management and strategic planning. She is proud to serve her Nation. When Lakisha isn’t at work, she is spending quality time with her husband and their children making cherished memories. 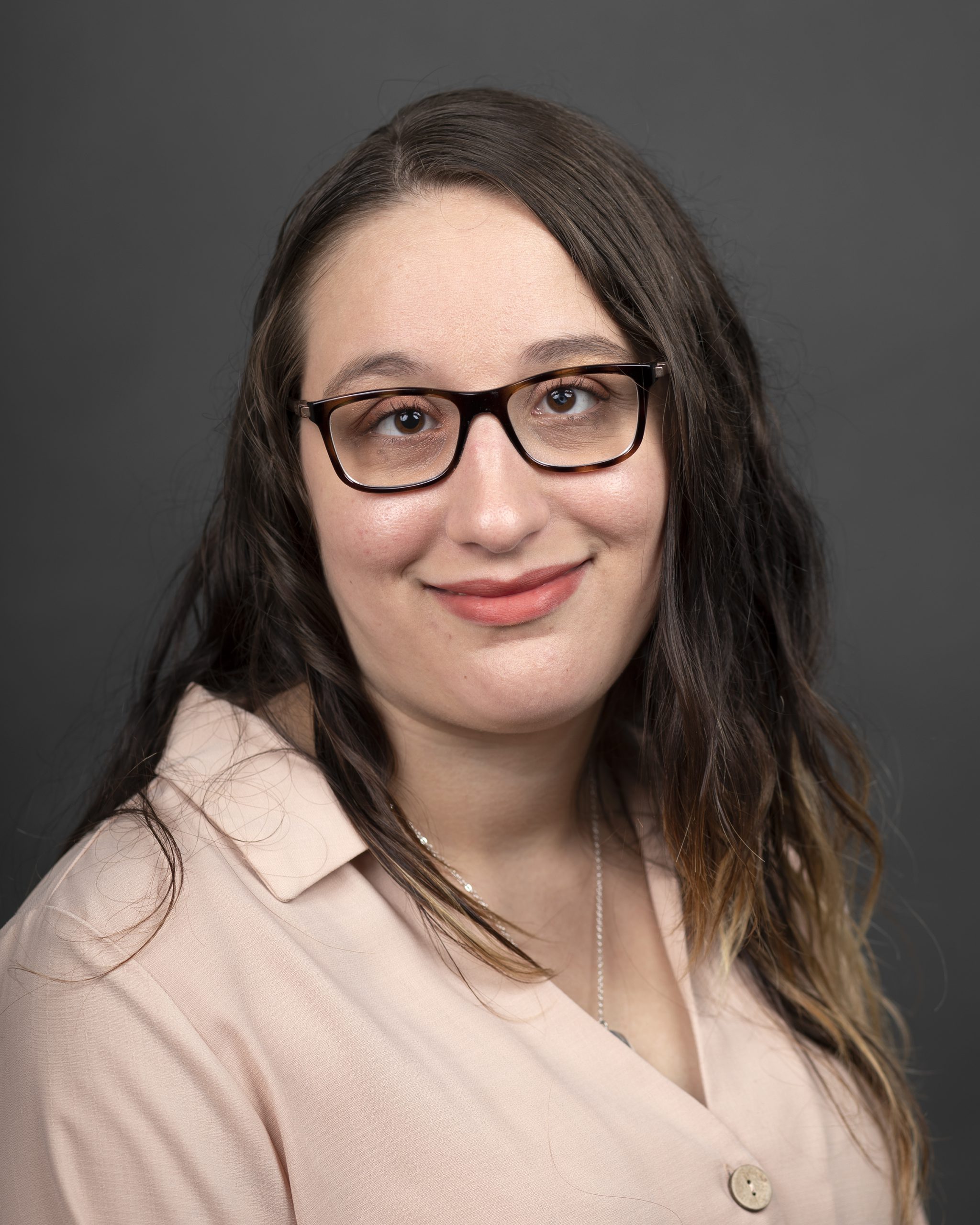 About Kristina Hibbert
Kristina Hibbert is the Commercial Loan Documentation Specialist for the Citizen Potawatomi Community Development Corporation. Kristina joined the CPCDC in April 2021. She has been with the tribe since April 2019. Kristina brings 4 years of banking experience as a loan documentation clerk in Real Estate and Commercial loans. When not working you can find her baking, reading a good book, or spending time with family. 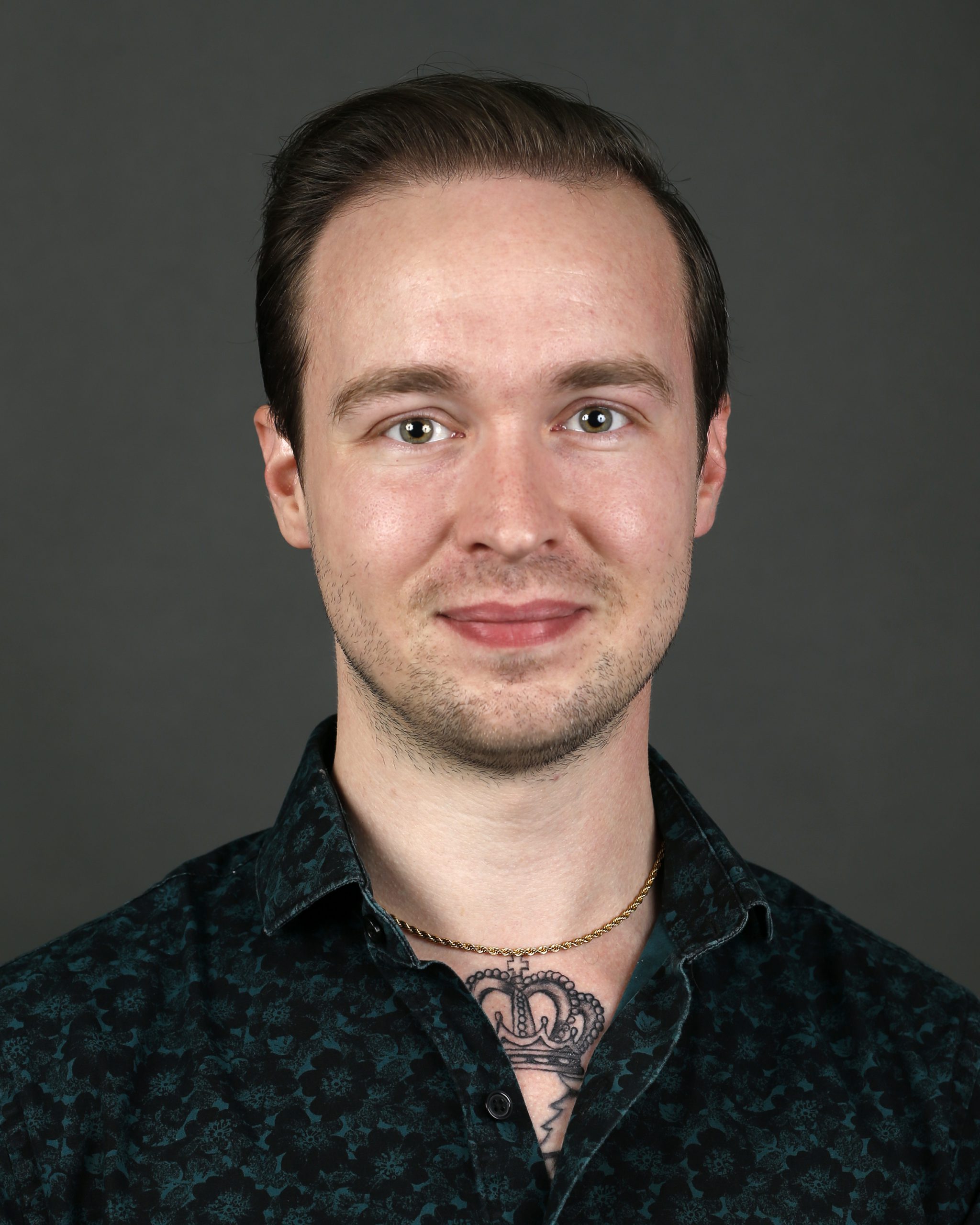 About Tanner Kelly
Tanner Kelly is the Administrative Assistant for the Citizen Potawatomi Community Development Corporation. Tanner joined the CPCDC in July 2022. He has been with the tribe since July 2017. Tanner brings years of organizational, client relations, administrative, clerical and office experience from his time as both the Online Sales and Logistics manager for a local dealership and his time in Administration at the Grand Casino Hotel and Resort.
//]]>