How Female Founders Can Innovate and Disrupt the World of Business 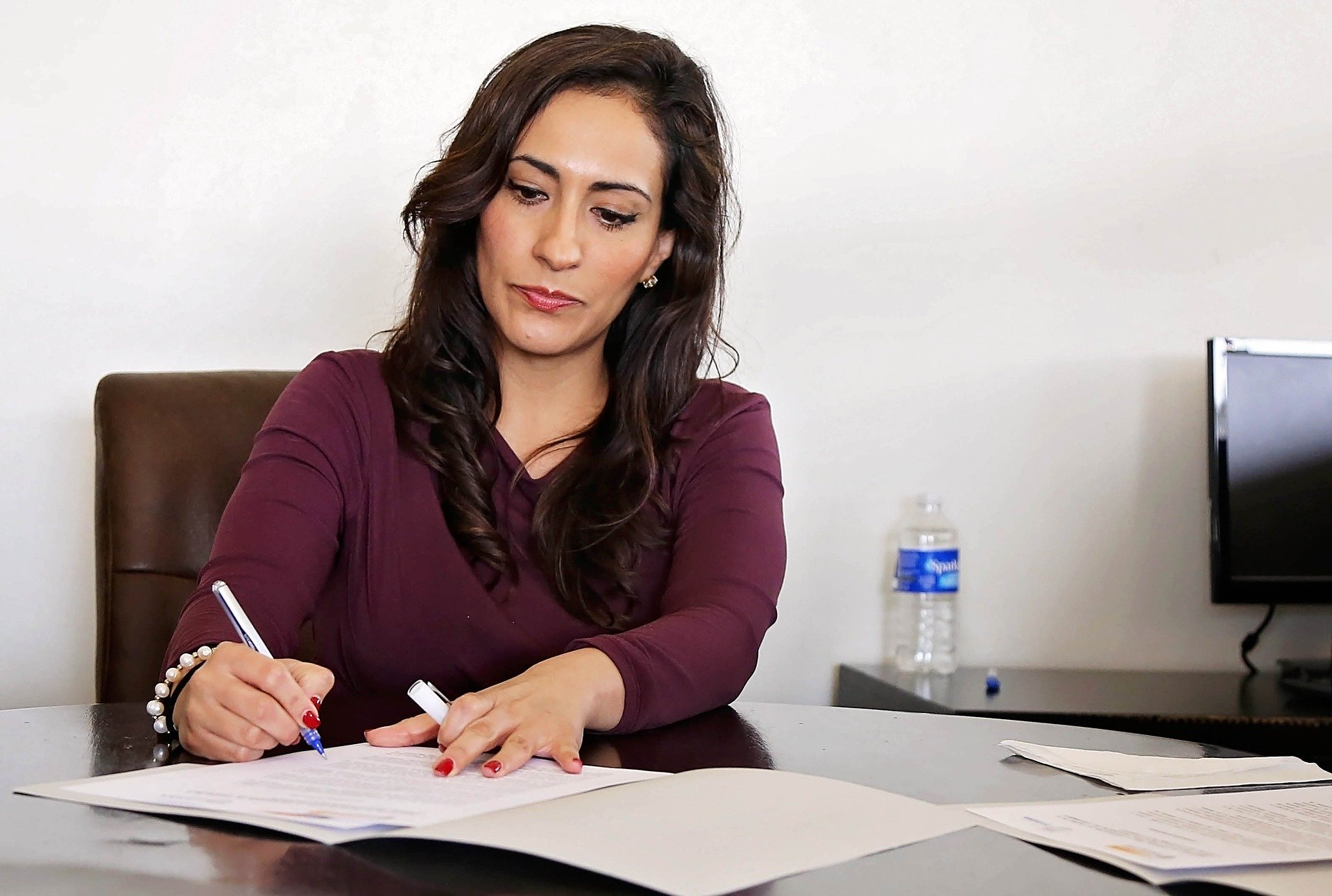 The world of business is wide open to everyone who has an internet connection and the bravado to take it on.

In this webinar, four exceptional women entrepreneurs Laurel Delaney, Betsy Mikesell, Angie White and Dr. Sonat Birnecker Hart will provide insights for women who want to innovate and disrupt the world of business – to grow faster, stronger, and soar globally for a better tomorrow.

Join this webinar to learn:

Laurel J. Delaney is founder and president of Chicago-based GlobeTrade.com, a management consulting company that helps entrepreneurs and small businesses go global.
The United States Small Business Administration has recognized Ms. Delaney as a world-renowned global small business expert by naming her the Illinois Exporter of the Year.
Laurel also serves as President of the nonprofit Women Entrepreneurs Grow Global®.

Inspired by the struggle of keeping her twin boy’s beds tidy, Betsy created a zippered bedding prototype and launched Beddy’s with a 2014 Kickstarter campaign. Beddy’s growth has been recognized as one of Mountain West Capital’s Emerging Elite in 2017 and just four years after launch, Beddy’s was named #270 on Inc’s 5000 after demonstrating a four-year growth of 2,610%.

The Inc. 5000 list also revealed that Beddy’s ranked #9 as one of the 10 fastest-growing private companies in Utah. After five years of continual growth, Betsy was named Entrepreneur of the Year by Salt Lake Chamber of Commerce in 2018. Beddy’s was recently chosen by Google as the only company to represent Utah in the Google Economic Report.

Angie White is the COO and Cofounder of Beddy’s, a zippered bedding company based in West Jordan, Utah.  In 2012, Angie’s friend and running partner, Betsy Mikesell shared with her an idea she had that solved the issue of making a bunk bed. They worked together to perfect a design they felt would be as stylish as it was comfortable and easy to make, and have since been granted three patents on the design.

After a successful Kickstarter campaign in early 2014 helped fund their first manufacturing order, they launched Beddy’s and began selling online globally. Since then, Beddy’s has grown rapidly and has been recognized by Inc 5000 the last 2 years and ranked #9 as one of the 10 fastest-growing private companies in Utah.

As owner and president of KOVAL, she has spearheaded product development, distribution, and marketing, turning her family business into an international presence with availability in over 55 export markets. In light of the COVID-19 health crisis, she led KOVAL’s transition into producing much needed hand sanitizer for those in need, including medical organizations, first responders, and community non-profits.

Sonat is also involved in a number of philanthropic organizations, was recently named Illinois Business Person of the Year by the National Small Business Association, is a federally appointed member of the Illinois Export Council, and has been inducted into the Disciples d’Escoffier.